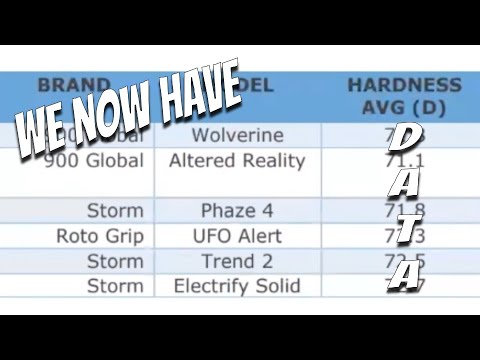 All of the products showcased can be purchased at 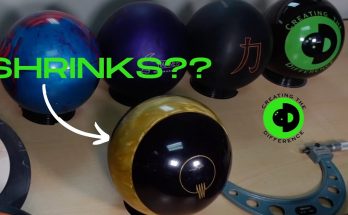 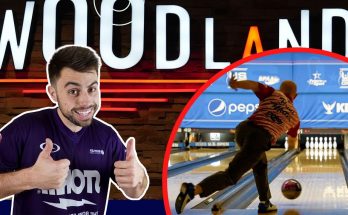 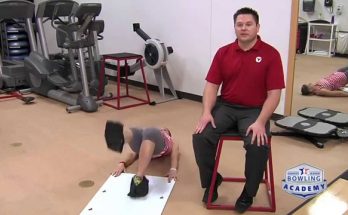 View all posts by →